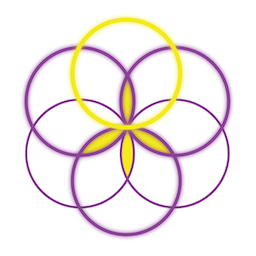 The Soul Star Collective is a global community of people dedicated to letting their magic out.

We are gathering together, WEAVING THE WEB OF LIGHT, and showing the world that there is another way of living:  where everything has consciousness, geometry connects all things, and we are the MASTERS OF OUR REALITY. 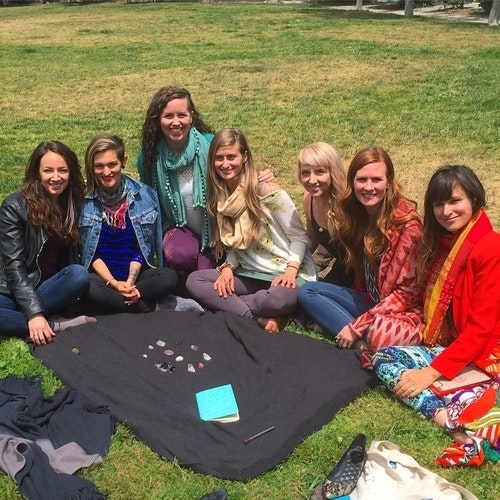 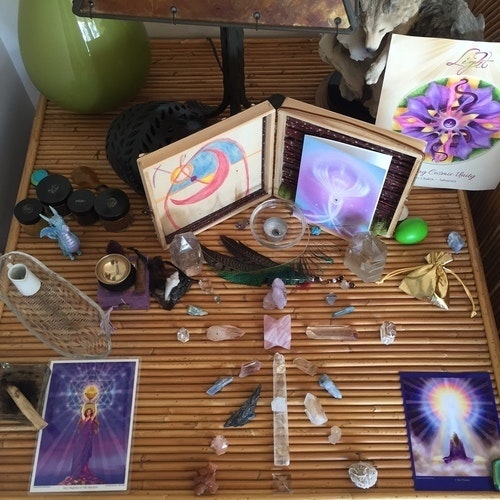 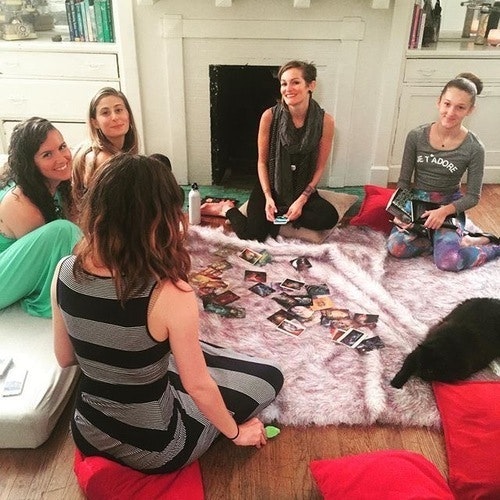 Why You Should Join Us

In creating The Soul Star Collective, it is my intention to create a safe place for us to explore the esoteric, and to encourage each other to share this lifestyle.  In this community, we share our dreams, visions & synchronicities.  "You're never going to believe what just happened" stuff is normal to us.  We explore and celebrate the unseen realms and weave them into our daily lives.  We are attuned to our own inner wisdom, listening with open minds & open hearts, and a strong connection to our own sense of discernment.  We rely on our intuitive connection to our bodies to tell us what is appropriate for us at any given time. We communicate with love & clarity as we explore new ideas with curiosity.

Together we will rise. 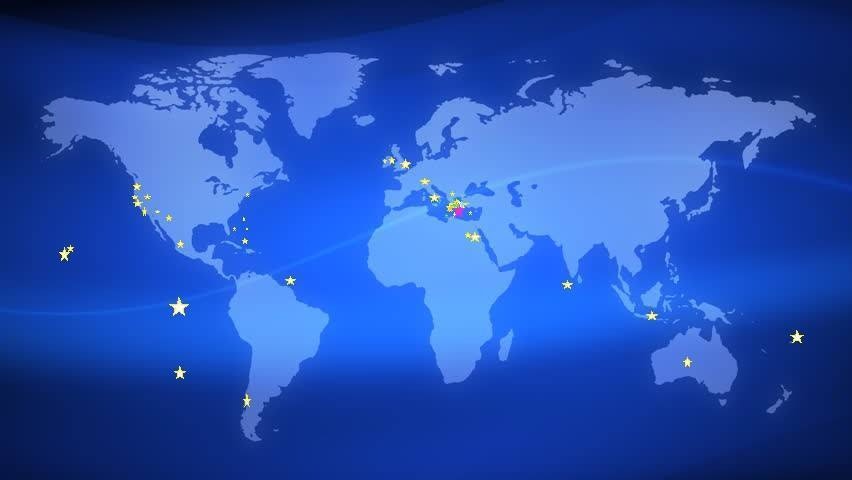 A map of where some of our members are located! 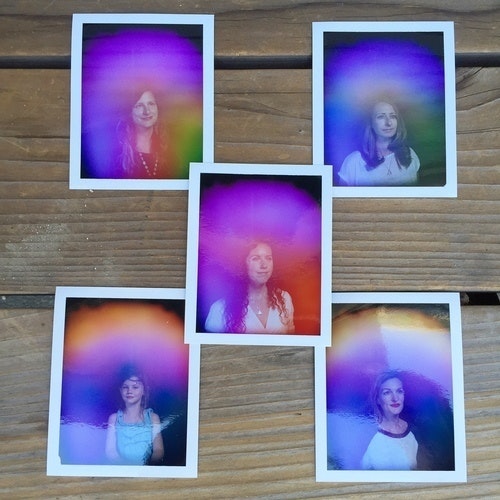 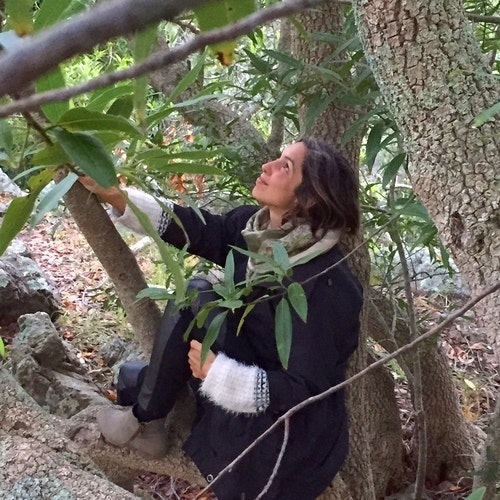 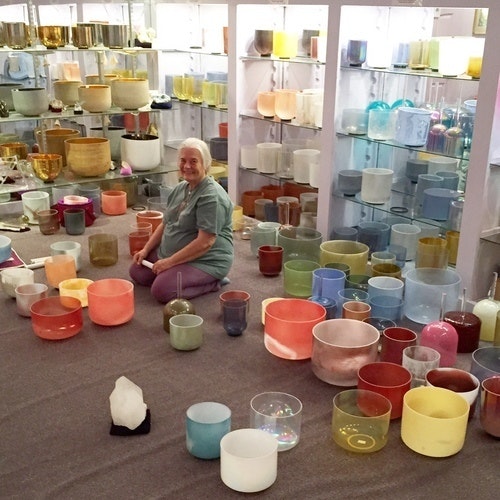 In 2014, I went to EARTH yoga retreat in Yosemite - where I felt I could be 100% my esoteric goddess self, not editing, hiding, or dumbing anything down - and I talk about some pretty far-out stuff!  Two weeks later, I went to the Aroma Acupoint Teacher Training in Ojai - where again, I didn't feel like I had to hide or edit.  I talked about multi-dimensional concepts openly in class - and one woman actually thanked me for it. 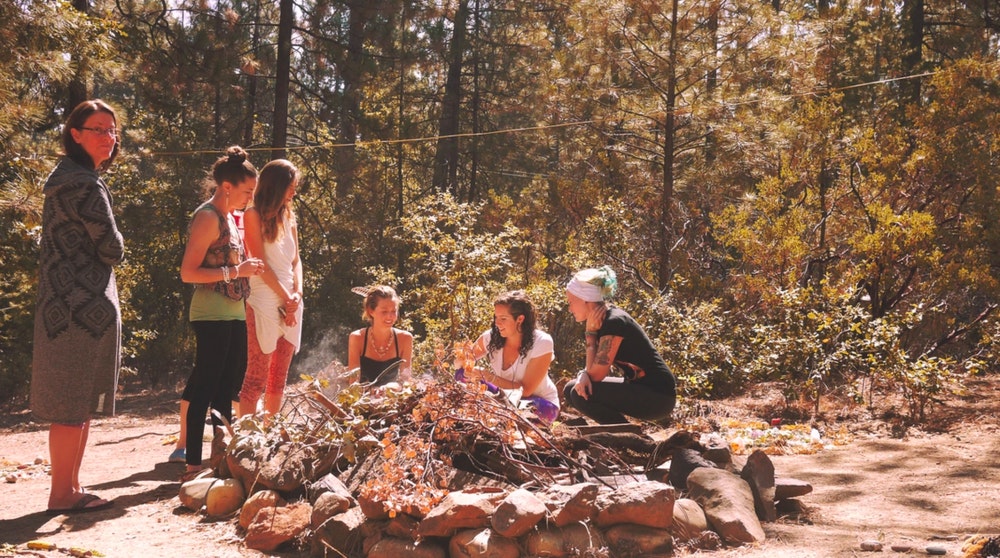 One evening when we were in Ojai, a group of us went sungazing at sunset on Meditation Mountain.  My friend Kathy told me I should go check out the area to the left of the cliff, that it had been "very active" the night before.

I went over to the edge of the cliff and heard a voice say, "take off your shoes & put down your bag, palms facing the trees" (I would later find I was looking at Los Padres National Forest). In my mind, I was diving under trees & playing with the fairies & gnomes. I thought to myself, then...

All of a sudden, I saw a thick plasma-like fluid covering the forest. I blinked several times but it was still there. It was like being a fish and actually SEEING the water for the first time.

I had just seen the Field of Potential that surrounds us!!

Imagine a fish who had just been able to glimpse the water all around, that it was normally unaware of.  It was epic.

After integrating this experience, I came to a conclusion. Because I had been in 2 consecutive situations (Earth retreat + Ojai Aromatherapy), where I didn't have to edit or hide, I had allowed myself to open to even more esoteric/spiritual experiences. This is what I want for YOU.

I came back from the trip with a clear intention to create that same space (where you don't have to hide the woo) for others so they could let their magic out. This was the birth of the Soul Star Collective community.

Keep Up With Soul Star Collective On The Go

Soul Star Collective is powered by Mighty Networks
Phone numbers from outside the United States may need to use a prefix (e.g. +44 XX XXXX XXXX). Available on iOS and Android. This site is protected by reCAPTCHA and the Google Privacy Policy and Terms of Service apply.
Request to Join